«Dune» in English with a Parallel Translation 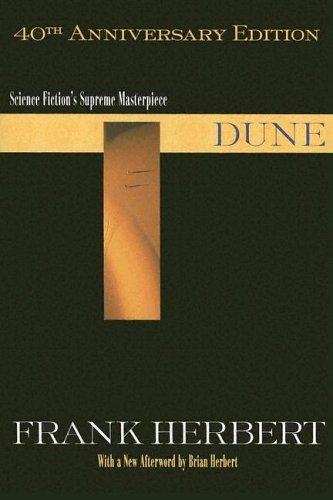 Dune is a science-fiction novel by Frank Herbert. First published in 1965. This novel is considered one of the most popular science-fiction novels of the XX century. The plot unfolds in a distant galaxy of the future. In this universe, rich people own entire planets, and the family of the protagonist, Paul Atreides, received the planet Arrakis. But after a military coup, the protagonist had to wander through the deserts. After all, a massive war against the empire begins. 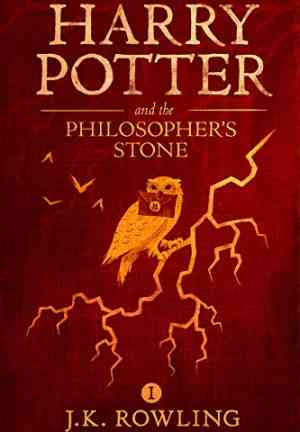 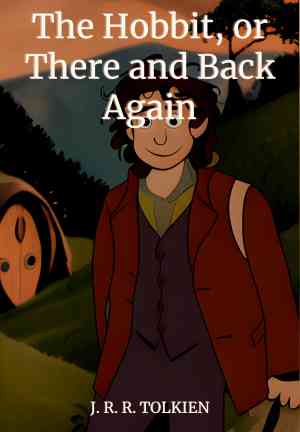 The Hobbit, or There and Back Again
J. R. R. Tolkien

The Fellowship of the Ring
J. R. R. Tolkien