«Catch-22» in English with a Parallel Translation 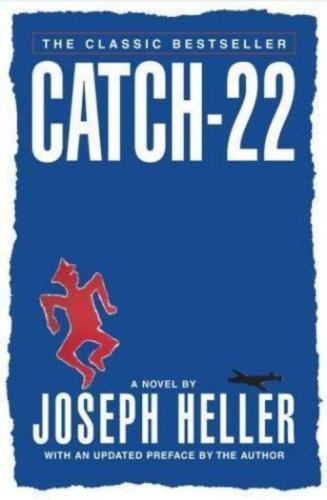 Catch-22 is a satirical war novel by the American author Joseph Heller. The novel was first published in 1961. The novel is set during World War II, from 1942 to 1944. The protagonist is Captain John Yossarian, a bombardier. He tries to bypass the Catch-22, because of which he cannot return home, after flying his norm of combat sorties against German and Italian forces. In the novel, the author examines the absurdity of war and military life through the prism of the protagonist's experience. 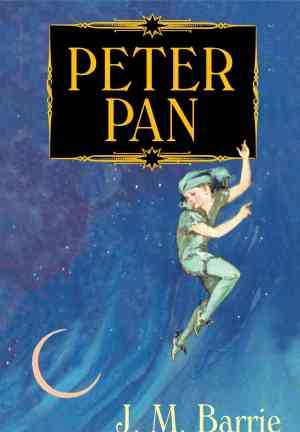 I have a dream
Martin Luther King Jr