«The Sea» in French with a Parallel Translation 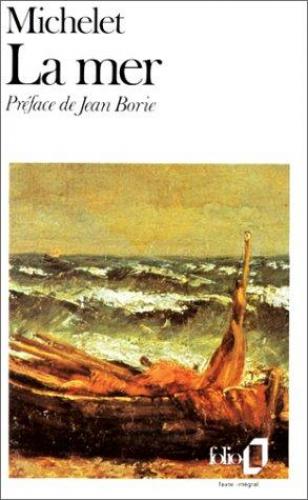 The Sea is a unique story depicting all the quirks of the sea from different angles. It was written by the famous French historian Jules Michelet. Jules Michelet was born in Paris on August 21, 1798. At the age of 23, he was appointed to a professorship of history in the Collège Rollin, and in 1838, he became a professor of history at the Collège de France. In 1847, he set out to writing his famous book History of the French Revolution. He was dismissed from his position, as he refused to serve Napoleon III. Jules Michelet entirely devoted himself to literature and created many magnificent books including this one. 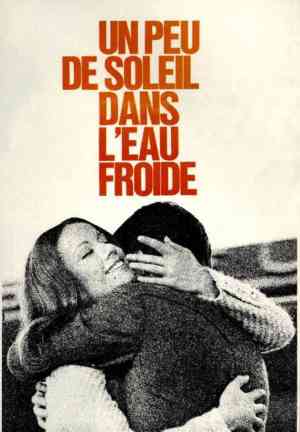 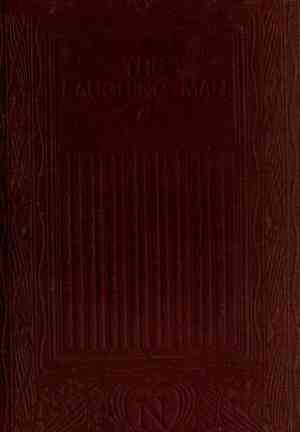 The Man Who Laughs
Victor Hugo