«Ruy Blas» in French with a Parallel Translation 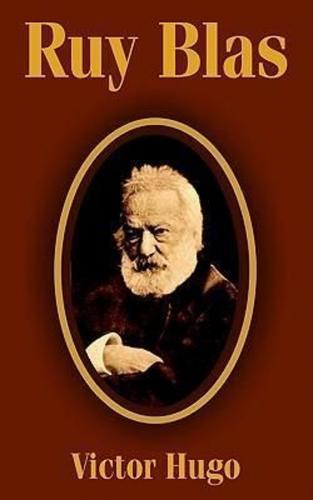 Ruy Blas is the last drama in the series of the romantic dramas of the 1930s by Victor Hugo. The action is set in Spain in the late seventeenth century. On the throne of the once mighty kingdom resides Charles II inherited an already failing country. In this book, Hugo accuses greedy rulers who doomed their people to poverty. Also, the novel passes one of its most important messages - an elevation of love above the world of filth, treachery, and poverty. 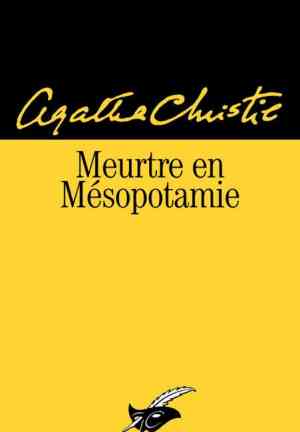 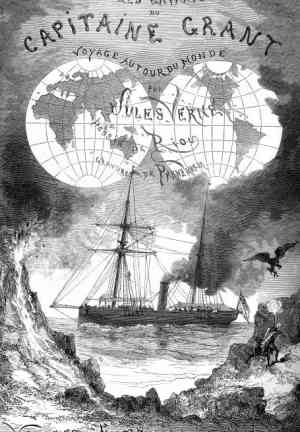 In Search of the Castaways
Jules Verne

Around the World in Eighty Days
Jules Verne