«Othello» in French with a Parallel Translation

Othello (Othello, The Moor of Venice) is a tragedy by William Shakespeare. It is assumed that it was written in 1603. The tragedy is based on the tale A Moorish Captain by Cinthio, a student of Boccaccio. The tale was originally published in 1565. There are two main characters in the tragedy: Othello, a general in the Venetian army, and Iago, his disloyal standard-bearer. The tragedy was created in the early 17th century, but, in spite of this, Othello is still a plot for lots of operas, movies, and fiction. 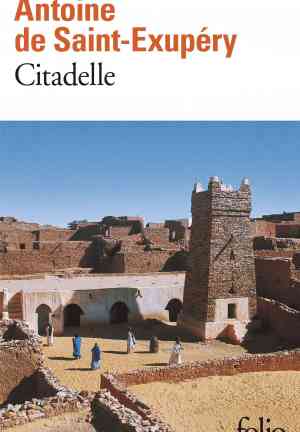 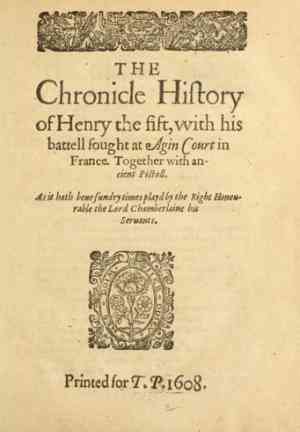