«Mother Goose Tales» in French with a Parallel Translation 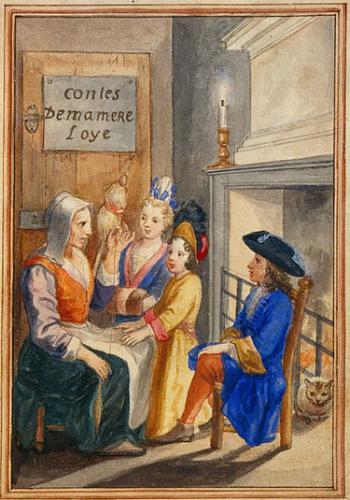 For the first time the collection of stories titled The Tales of Mother Goose was published in 1697 under the name of Pierre Darmancourt. But the author of the fairy tales is considered to be his father Charles Perrault. Altogether this collection comprises eight fairy tales: Cinderella, Puss in Boots, Little Red Riding Hood, Little Thumb, The Fairies, Ricky of the Tuft, The Sleeping Beauty, and Blue Beard. Several literary works in poetic form could also be found there, like Donkey Skin and The Ridiculous Wishes. 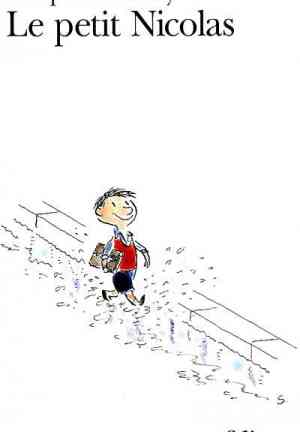 The Phantom of the Opera
Gaston Leroux