«Coriolanus» in French with a Parallel Translation 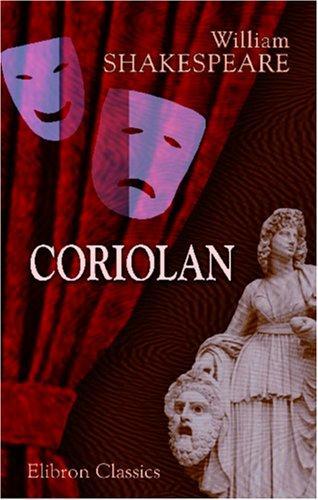 Coriolanus by William Shakespeare is a tragedy based on the life of the Roman general Gaius Marcius Coriolanus. According to scholars, Shakespeare composed this tragedy between 1605 and 1608 and that it is one of his last tragedies survived in a written form. In Shakespeare's era, people thought that the life of such a character as Coriolanus was fully documented. Modern-day historian historians are more cynical about the facts of Coriolanus' life given in the play. 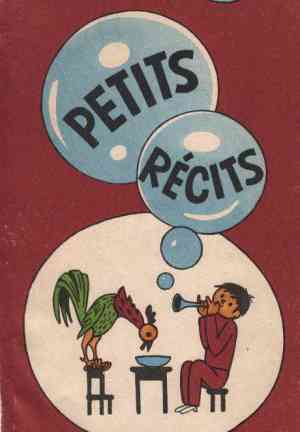 The Splendors and Miseries of Courtesans
Honoré de Balzac