«A son of the sun» in English with a Parallel Translation 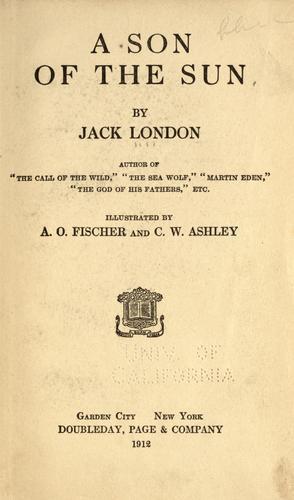 “A Son of the Sun” is a novel written by Jack London in 1912. The action takes place in the South Pacific at the beginning of the 20th century. The book consists of eight separate stories. David Grief is a forty-year-old English adventurer who moved to Oceania many years ago and became rich. He has several offices in Sydney, but he rarely goes there. Since his wealth extends to several islands, his every move from one island to another is accompanied by adventures. 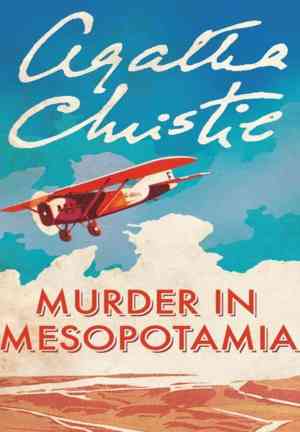