«The sea-wolf» in English with a Parallel Translation 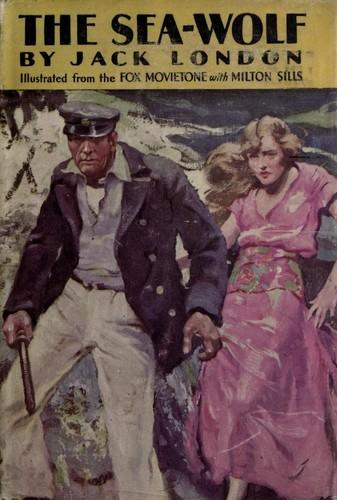 "The Sea-Wolf" is an adventure novel by Jack London with elements of psychology. The book was written in 1904 and tells the story of the literary critic Humphrey van Weyden. The story starts with him aboard a ferry, which collides with another ship and sinks. The main character finds himself in the bay, where Wolf Larsen finds him. Larsen is the captain of a fishing schooner. Being brutal and cynical, he terrorizes his team. Will the main character be able to resist the new circumstances and the ferocious captain? 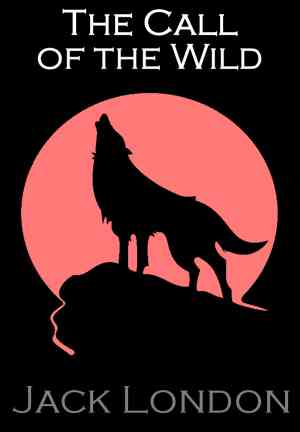 The Call of the Wild
Jack London 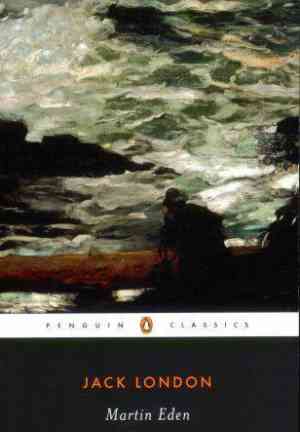 The fall of the house of Usher
Edgar Allan Poe